Phoenix is the capital and most populous city of the U.S. state of Arizona. With 1,615,017 people, Phoenix is the fifth most populous city nationwide, the most populous state capital in the United States, and the only state capital with a population of more than one million residents.Phoenix is the anchor of the Phoenix metropolitan area, also known as the Valley of the Sun, which in turn is a part of the Salt River Valley. The metropolitan area is the 12th largest by population in the United States, with approximately 4.3 million people as of 2010. In addition, Phoenix is the seat of Maricopa County and, at 517.9 square miles, it is the largest city in the state, more than twice the size of Tucson and one of the largest cities in the United States.Settled in 1867 as an agricultural community near the confluence of the Salt and Gila Rivers, Phoenix incorporated as a city in 1881. Located in the northeastern reaches of the Sonoran Desert, Phoenix has a hot desert climate.

Each index is a number where a value of 100 represents the national average.

Likewise a value of 50 crime index represents a crime rate that is half the national average.

Our Crime Index values are based primarily on current and historical FBI Uniform Crime Statistics.

How can I help? 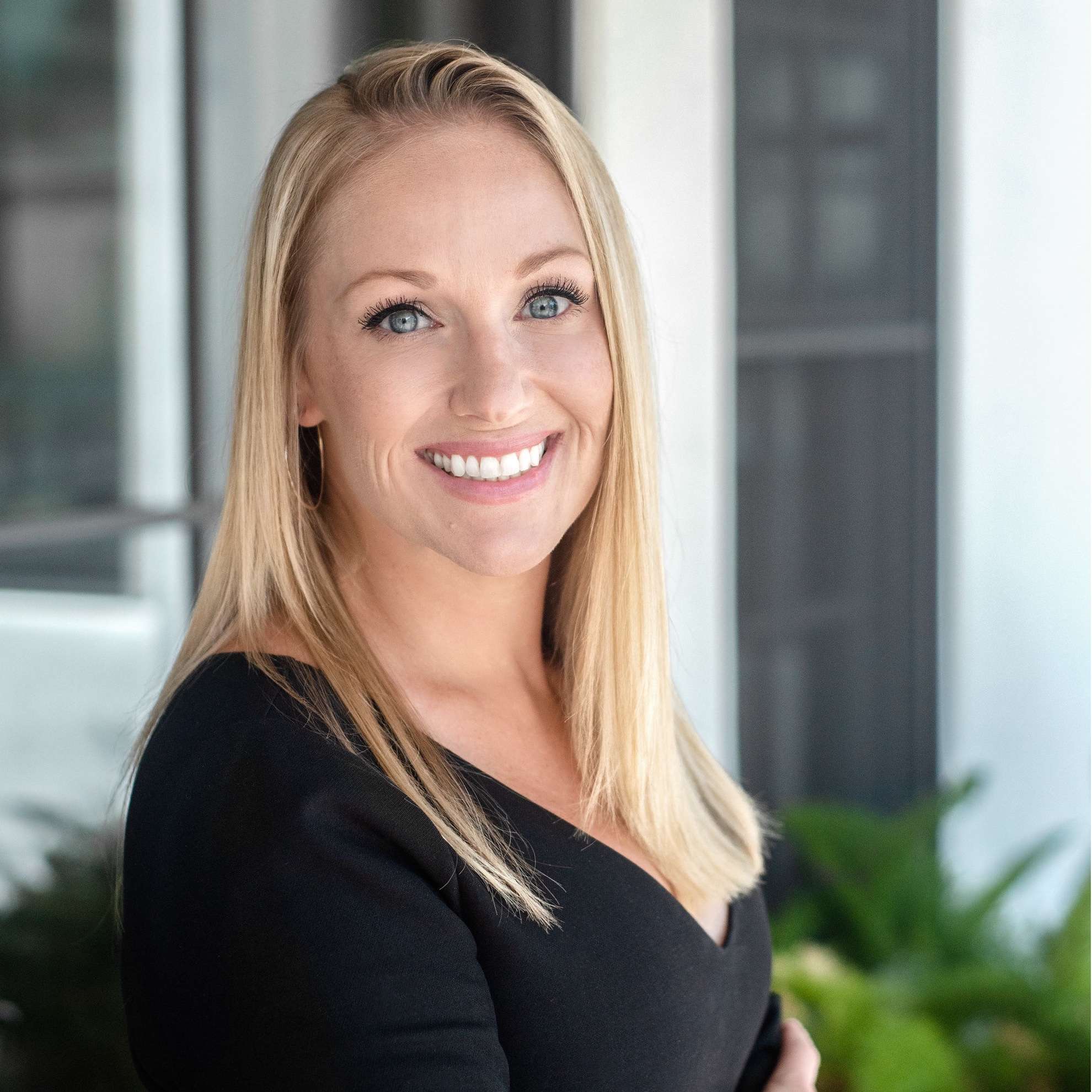